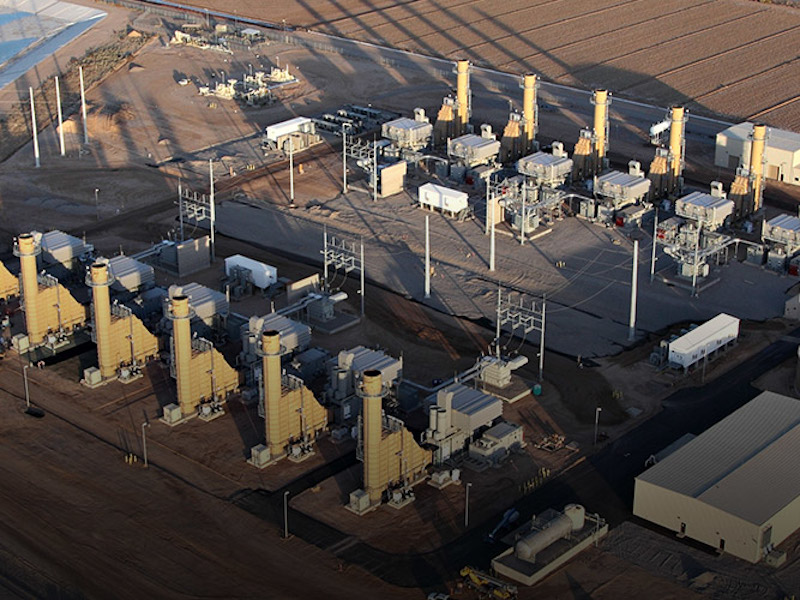 The commissioners voted 4-1 to deny SRP’s request. SRP’s District Board last September had voted to approve pursuing the 820-megawatt expansion of gas power plants at the Coolidge station.

“The ACC’s vote today to deny the expansion of fossil-fuel use at the Coolidge generating station is a win for climate action and environmental justice in Arizona,” said Adam Stafford, Western Resource Advocates’ managing senior staff attorney in Arizona. “Expansion of this fossil-fueled plant would increase harmful greenhouse gas emissions and disproportionately harm the nearby historically Black community of Randolph. It’s time for SRP to find clean alternatives and revisit its sustainability goals to adopt mass-based emissions reduction targets in line with what scientists say is needed to avoid the worst effects of climate change.”

The warming trend due to climate change has been steady and persistent for Arizona and the rest of the Southwest, according to the National Weather Service, raising serious issues for the future that include availability of water, wildfire conditions, and utilities’ forecasts of energy use.

According to the Intergovernmental Panel on Climate Change, reducing the methane emissions from fossil-fuel gas is one of the biggest and fastest strategies for slowing climate change. The National Oceanic and Atmospheric Administration has noted that atmospheric concentrations of methane increased 17 parts per billion in 2021, the largest annual increase recorded since modern measurements began in 1983.