Our nation’s most exceptional waters are safeguarded by the federal Clean Water Act (CWA) and, in most cases, the law delegates the authority to designate special protections to ensure water quality is not degraded. This includes preventing or restricting harmful land use practices that could degrade the water quality of a designated waterbody.

What is an Outstanding National Resource Water?

While the Clean Water Act gives states the authority to make these designations, it does not provide a standard procedure for designating Outstanding Waters. States need to establish a process before they can begin to designate pristine waterways, which means the mechanisms and requirements can vary considerably across the West.

In Arizona, for example, after public notice and comment, the director of the state’s Department of Environmental Quality has full authority to classify surface waters. An Outstanding Water designation in Idaho, on the other hand, requires the support of not one, but two, decision-making bodies: the Idaho state legislature, and the governor-appointed state Board of Environmental Quality. In Montana, an Outstanding Waters proponent must pay the cost of an environmental impact statement covering a proposed designation before the proposal will be considered. Nevada has yet to establish a mechanism.

The Potential for Outstanding Waters Designations Also Differ by State

Because of those different state processes, Western states also vary considerably in their potential to successfully designate Outstanding Watersheds. Some states offer more opportunity than others due to state level policies, specific agency requirements, or the specific combination of land use practices of different areas of the states.

WRA continues to work with all of these states and more to determine the best way to protect Western watersheds from harmful land use practices that would permanently degrade the quality of our most important streams.

Learn More About Water in the West 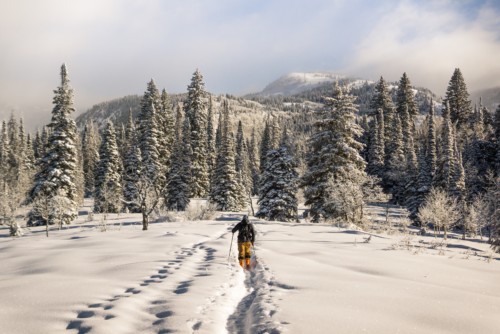 Hear About Snowpack in the News? Here’s What That Means for the Colorado River 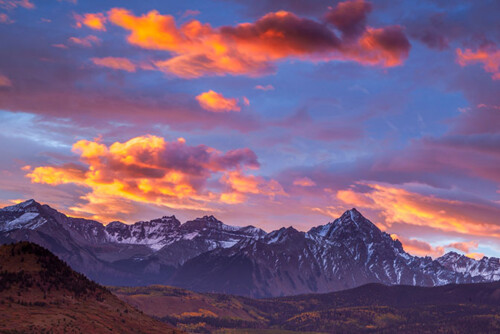 How lawn replacement can help save the West from drought Celebrating Hispanic Heritage Month: Latinos and Latinas are leading the way on conservation in the West A Different Kind of Lockdown